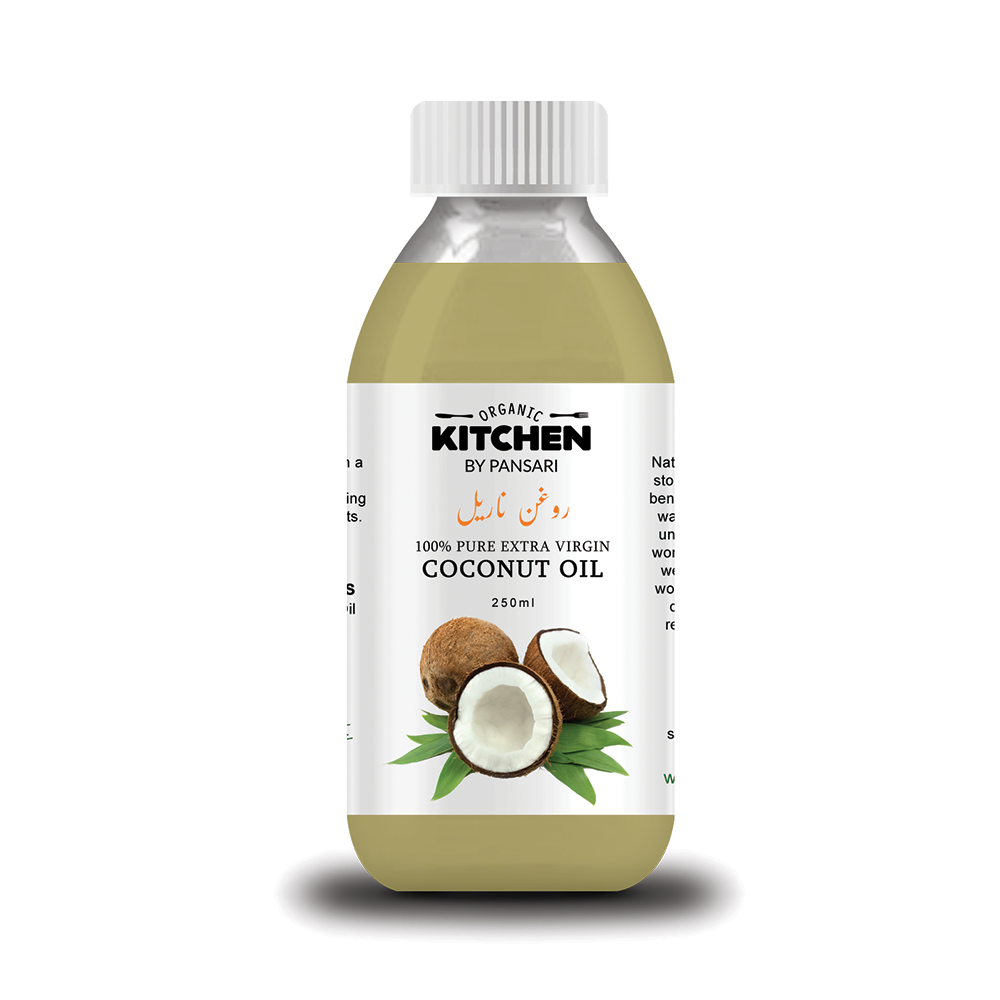 As modern research now tells us, coconut oil may not be as bad for our health as we once thought it may even be good for us. And from a culinary eye, it’s an invaluable cooking oil because it’s just so darn versatile. It can withstand high heat, replace butter in baked recipes, and more. Here are some tips for cooking, frying, and baking with coconut oil in your kitchen.

Unlike many other cooking oils, coconut oil is very stable and can withstand high cooking temperatures (thanks to its high constitution of saturated fats). It’s perfectly suitable for sautéing, baking, roasting, and even frying.

Coconut oil is beloved by many a vegan baker. Its ability to replicate butter’s role in perfecting baked goods is uncanny. Because of the high saturated fat content in coconut oil (similar to butter’s composition), you can use it as you would butter for many pastry recipes. In solid form (put it in the fridge to solidify if your kitchen is warm), chilled coconut oil is great pulsed into dough batters and pie crusts the way butter is used.

When substituting coconut oil for butter, use 25% less oil than the butter amount called for. This is because coconut oil, unlike butter, is almost pure fat, and you need to account for that difference in your recipe. And to compensate for the bit of moisture that butter normally gives off when it bakes, you may add just a dash of additional liquid to your recipes when using coconut oil, to balance out the moisture content overall. But play with it a few times, and see what works best for your substitutions.

Write Your Own Review 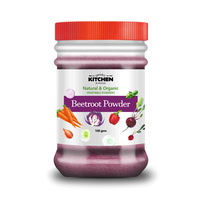 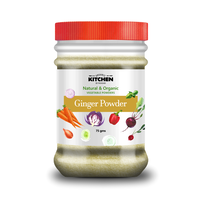 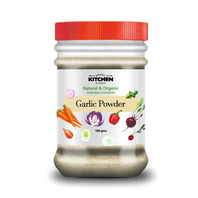 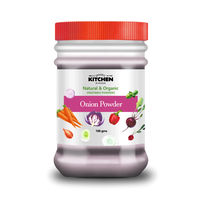 Add to Cart
Cash on Delivery
Pay at the time of delivery
Premium Quality
We deal in 100% Organice & Premium Quality Products
Money Back Guarantee
We offer 100% Refund or Replacement incase of any quality issues.
Help Center
Our dedicated support team will be more than happy to assit you